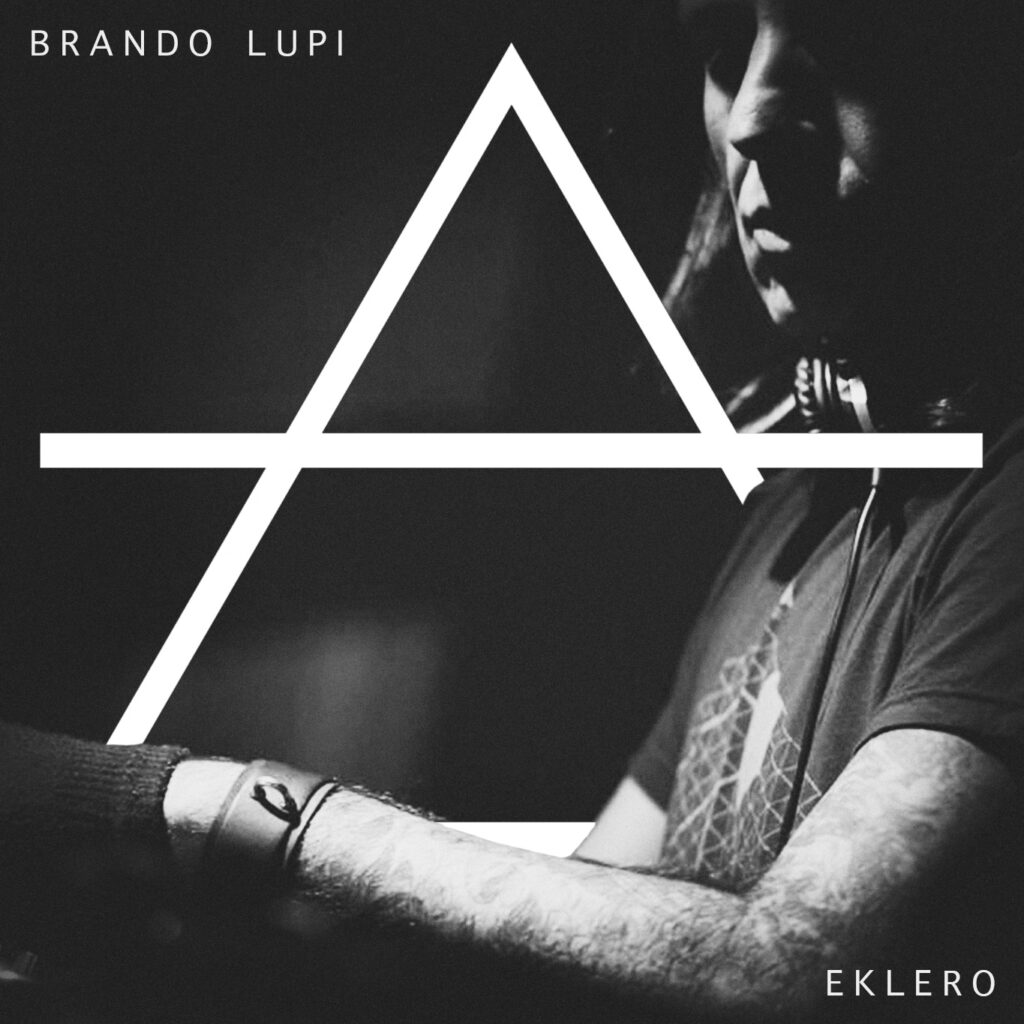 Producer, musician, dj, photographer, eclectic italian artist Brando Lupi blends a unique style of hypontic techno with deep haunting melodies and visionary sound-scapes: his influences range from industrial-rock to experimental electronica to modern classical. The Italian native has had a history working alongside a number of talented artists.
He’s the owner of the label Detune Records,founded in 2000.
Brando’s releases have been picked up by the likes of Orange Groove, Kompakt, Samuvar, Dewtone Recordings, Mental Groove, Detune Records and Elettronica Romana. He has composed a score for the movie “La Solitudine Dei Numeri Primi”, distributed by Medusa, with the soundtrack signed by Mike Patton, leader of Faith No More, and presented at the 67th Venice Film Festival. He currently resides in Rome, spreading experimental spiritual frequencies across the world.