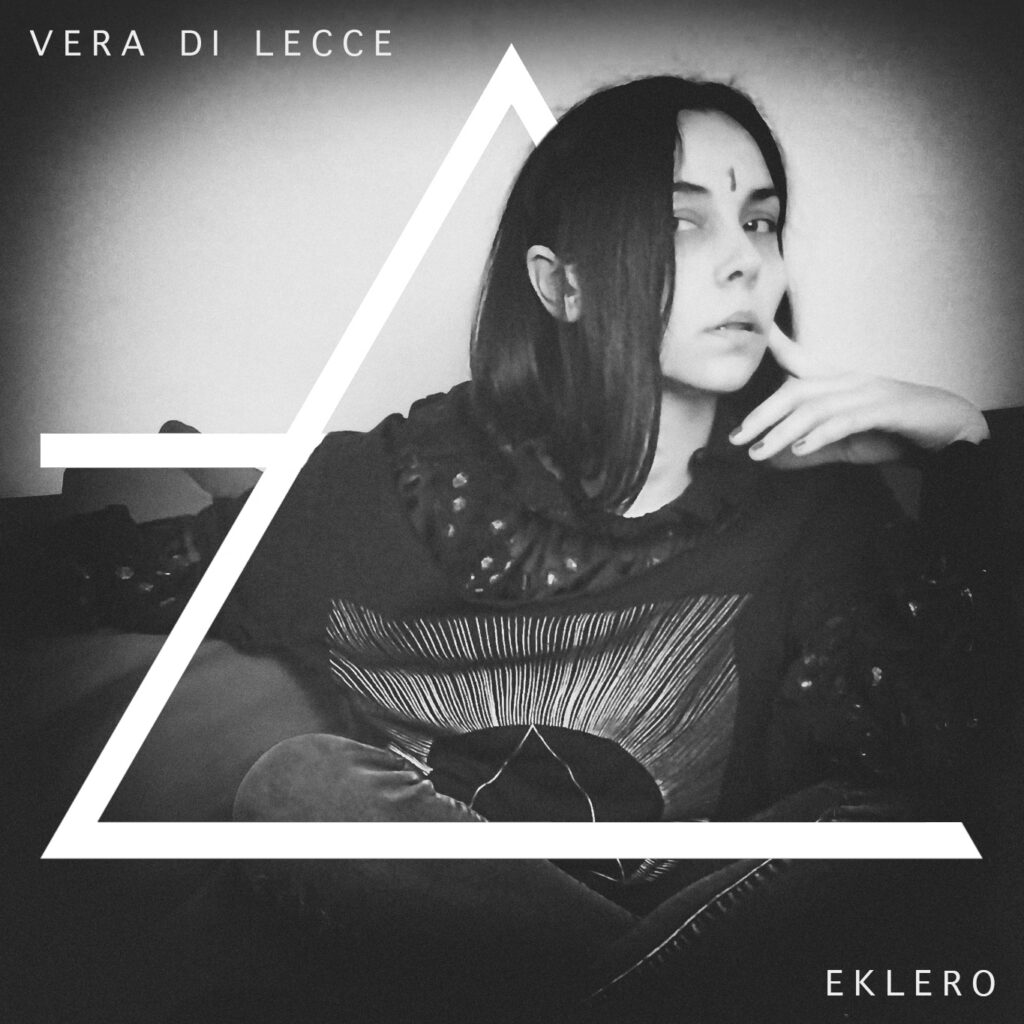 Italian singer, producer and performance artist, based in Rome, started her career during her parents’ theatrical shows in the late 80s. They were actors and researchers of Salento’s traditional music and culture (Apulia).
She’s been singing and dancing in the world music band Nidi D’Arac for a few years and also created her own theatrical performance “Re-chords” in 2010, in which she improvises with musicians (Kaki King, Renato Ciunfrini, Roberto Angelini). She released an EP “Heavy Butterflies” in 2012 and an LP “29 seconds” in 2015, mixing her experimental sound with ethnic nuances and singing in English.
Her live set started with vocal and electric guitar loops, but she’s now producing electronic music and focusing on vocal and dance performances. She opened for Anna Calvi, Balmorhea, Lisa Germano, Shannon Wright, Afterhours and Kaki King and still performs with traditional music band Arakne Mediterranea.
Her vocals come from ancient traditional melodies, melting Apulian, northern European and Eastern hints, reaching an unique and fascinating flavor.
“29 Seconds” is recorded in Berlin by Martyn Heyne – Efterklang – and released on Eclectic Productions.
Singles “Mirror” and “30 Tree” are produced by Boris Wilsdorf at andereBaustelle Tonstudio (Berlin, 2017).
Vera joined Cesare Basile’s band in 2018, during the tour that included a Primavera Sound show, in Barcelona.
She co-produced an EP “Fragments” with electronic italian duo Entropia, singing Sappho’s poems translated in English (June, 2020) and released a single “Visarga” (July, 2020) for Klaustrophobie compilation by Klang Roma.
Check out her new single “Painfall” out now on Manimal Vinyl Records.