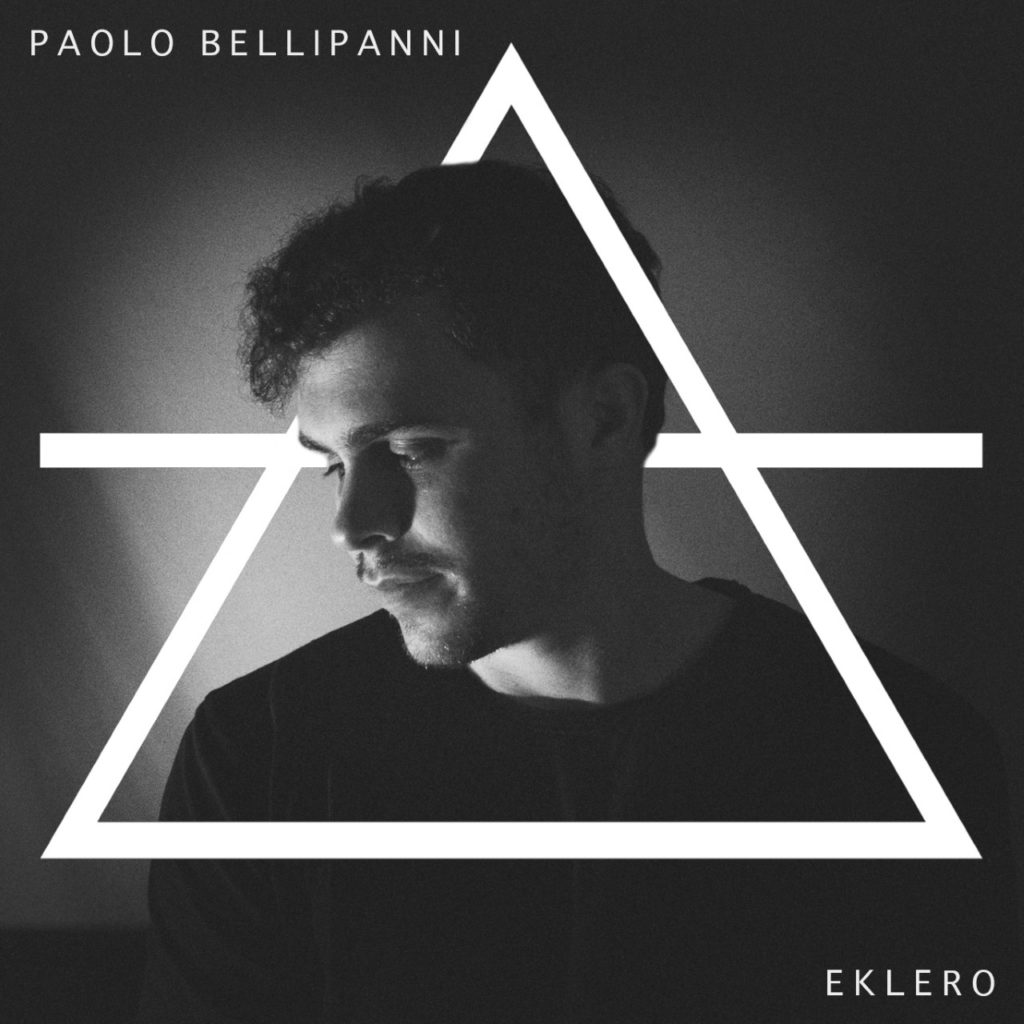 Paolo Bellipanni is a Rome-based composer and sound designer, Previously active under the moniker K’an, he released two albums in the US: “Anima” (Onyudo, 2013) and “Babel” (Time Released Sound, 2016).

His music explores the contact of violence and stillness, of melancholic and sinister textures, massive drones and quiet soundscapes. Instrumental and electronic languages merge together dismembering sounds and evoking haunting atmospheres, inside a mutable prism of drone, glitch and ambient music.