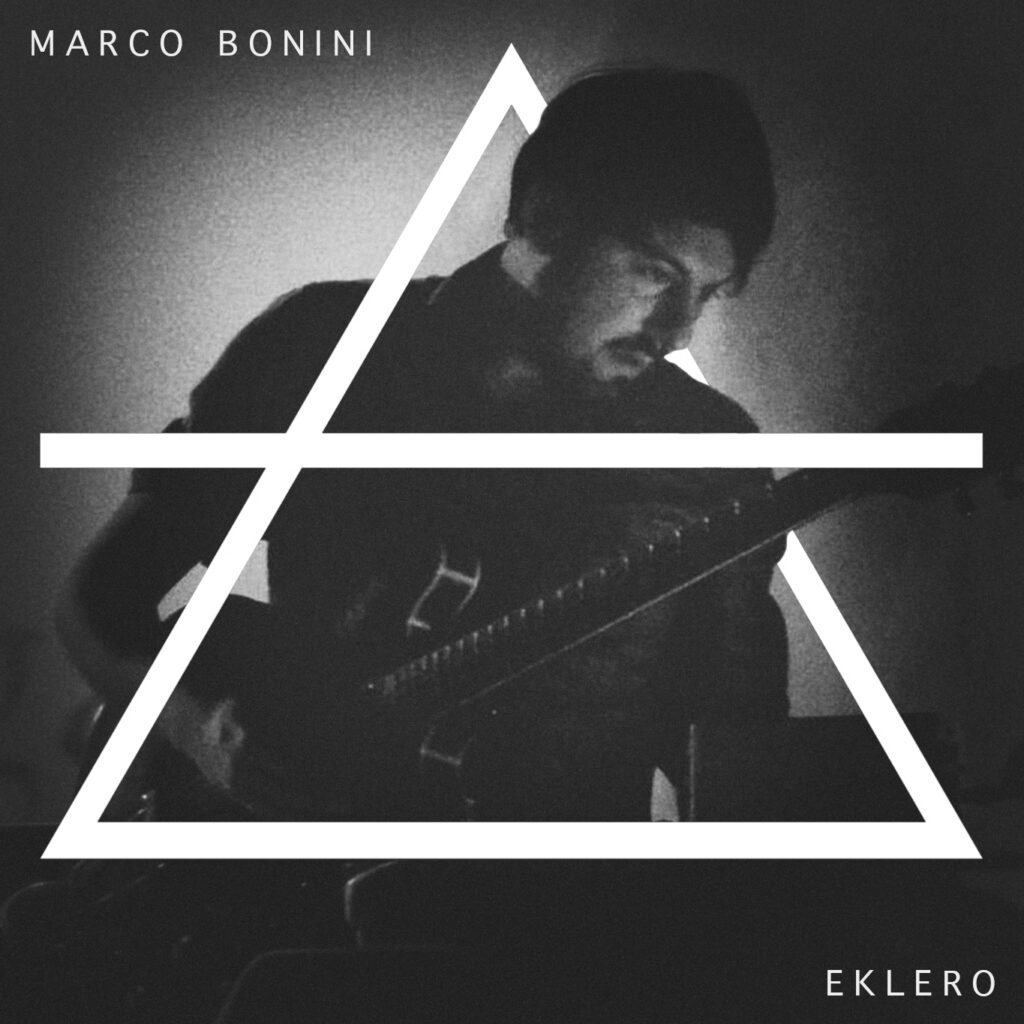 uBiK is a solo project by Marco Bonini – avant-jazz trained guitarist, inspired by hypnagogic ambient music. His primary source materials are real time processed field recordings and filtered electric guitars using softwares such as Ableton Live and Max/Msp. Both in studio as well as in live performances, he uses a wide array of guitar sounds to create a highly textural intense music, taking cues from drone, glitch, noise and musique concrete. Bonini’s music reveals his passion for science-fiction and chaos theory. Live shows assume a central part in his creative path, strengthening his abilities as an impro-performer. He has also shared the stage with artists such as Jimi Tenor, Vladislav Delay, Fabio Perletta, Marta de Pascalis. In November 2011 Circadian Rhythm, Sleep Disorder was released via 901 Editions and it achieved enthusiastic reviews. Frostbitten (2014) and The Morning Path (2016) were out, both released on a limited edition tape via the Danish label, Metaphysical Circuits In 2016 he releases via Manyfeetunder “La Città Morta” (The Dead Town), an electro-acoustic study about ghost towns and ancient necropolis based in Lazio, the country surrounding Rome. Basically focused on field recordings – indoors & outdoors – lively converses with the digitally filtered and processed one, resulting in a deep mesh of harmonic explorations and resonances.